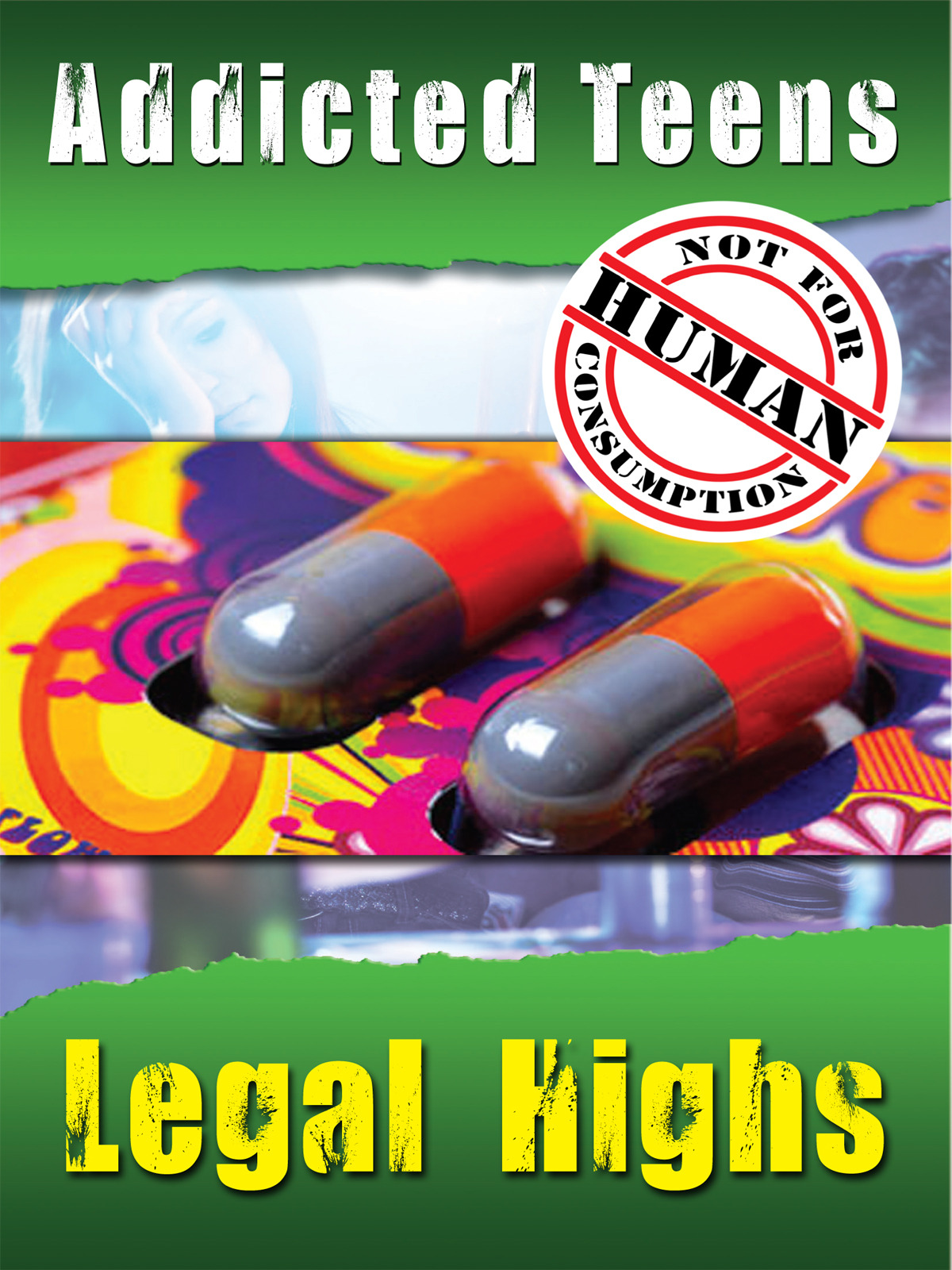 Legal highs are man-made substances (chemicals) and strong stimulants that have similar effects to illegal drugs like cocaine, cannabis or ecstasy. They are sometimes called club drugs or new psychoactive substances (NPS) and provide physical, emotional and hallucinogenic effects and are marketed as a "legal" high. They range from plants, to synthetic drugs, to medicines you can buy from a pharmacy. What makes them similar is that they're all legal - but that doesn't mean they're safe. There's often not enough research about these drugs to know their potency or the adverse effects from human consumption. You can't really be sure of what's in them or the effect they could have on you. Many 'legal highs' have been directly linked to poisoning, seizures, severe trauma and in some cases death. So what's a teens motivation to try these drugs? This program attempts to find out but asking teens the question, what are legal highs?