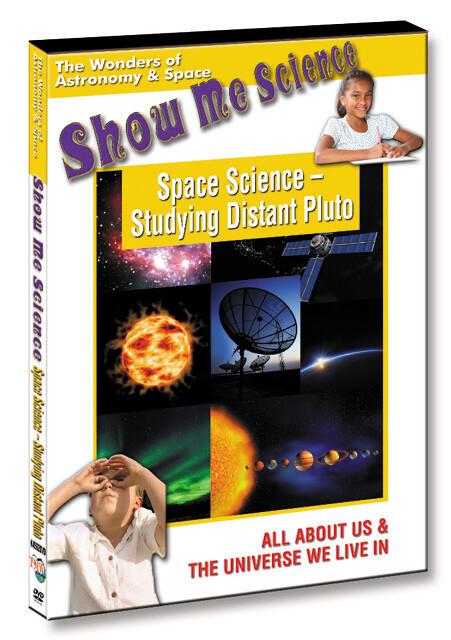 Scientists have been debating the planetary designation of Pluto ever since it was discovered in 1930. In this program, students are given a firsthand look at the scientific process that first classified Pluto as a planet and then reclassified it as a dwarf planet in 2006. Not all scientists are in agreement with this definition and the future may bring further reclassification. Also, students will learn the scientific process of categorizing a planet and details about this tiny world at the farthest reaches of our solar system.

BACK TO: Show Me Science Astronomy & Space
PREVIOUS TITLE NEXT TITLE