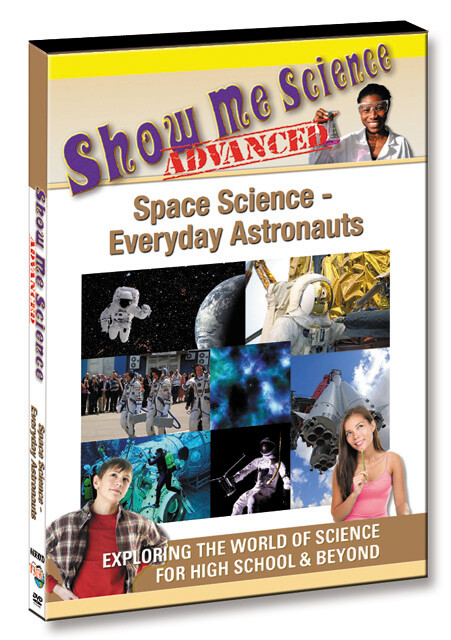 X
Please note you'll have 32 minutes of viewing time for this title, during the 24 hour period after your purchase.

With the retirement of NASA's space shuttle fleet in 2011, the role of getting people, satellites and other instruments into space falls to private companies. As of June 2011, there have been only 523 people to reach the 100 kilometer mark (considered human spaceflight), and only 24 have traveled beyond low Earth orbit. It is projected that within ten years, the number of people who will have flown into space will increase by about 600 percent due to the increasing market of suborbital spaceflight and the possibility of private citizens utilizing space flight. This program explains suborbital and orbital spaceflight and the requirements necessary for vehicles to achieve these journeys. We go behind the scenes of many of the private companies involved in taking on the tasks to travel to low Earth orbit and beyond and uncover some of the technology used to accomplish these goals.