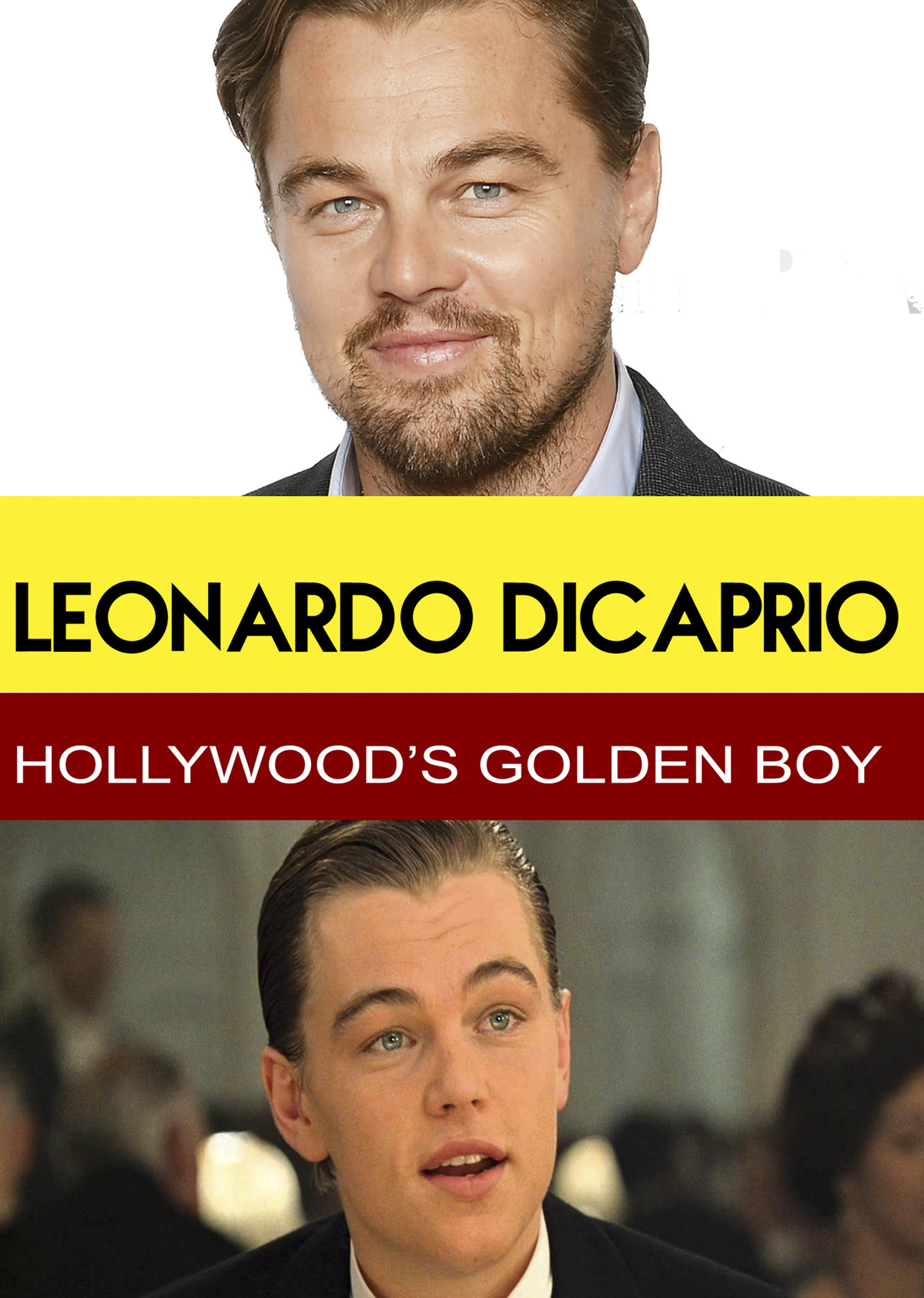 Named after the famous painter because his pregnant mother was viewing the works of Da Vinci when she first felt him kick, the talented actor got his break in Hollywood at the age of sixteen. Playing the mentally retarded brother of Johnny Depp in What?s Eating Gilbert Grape, he was nominated for an Academy Award. But it was his portrayal of Romeo in Baz Luhrman?s Romeo and Juliet that made him a household name. He followed it up with perhaps his biggest role, in James Cameron?s Titanic. It appears Leo will forever be remembered standing on the front of the famous ocean liner with his arms wrapped around Kate Winslet.