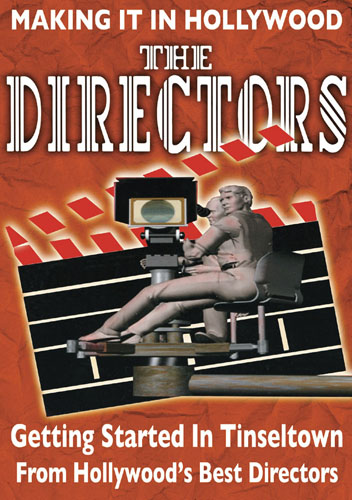 Getting Started In Tinseltown From Hollywoods Best Directors

A fascinating compilation of some of Hollywood’s most acclaimed directors, based on extensive interviews with the subjects and the stars who have worked with them. This program looks at how each director got started in the business & asks the question – “just what is a director and what do they do?”

BACK TO: Film Television & Video
PREVIOUS TITLE NEXT TITLE