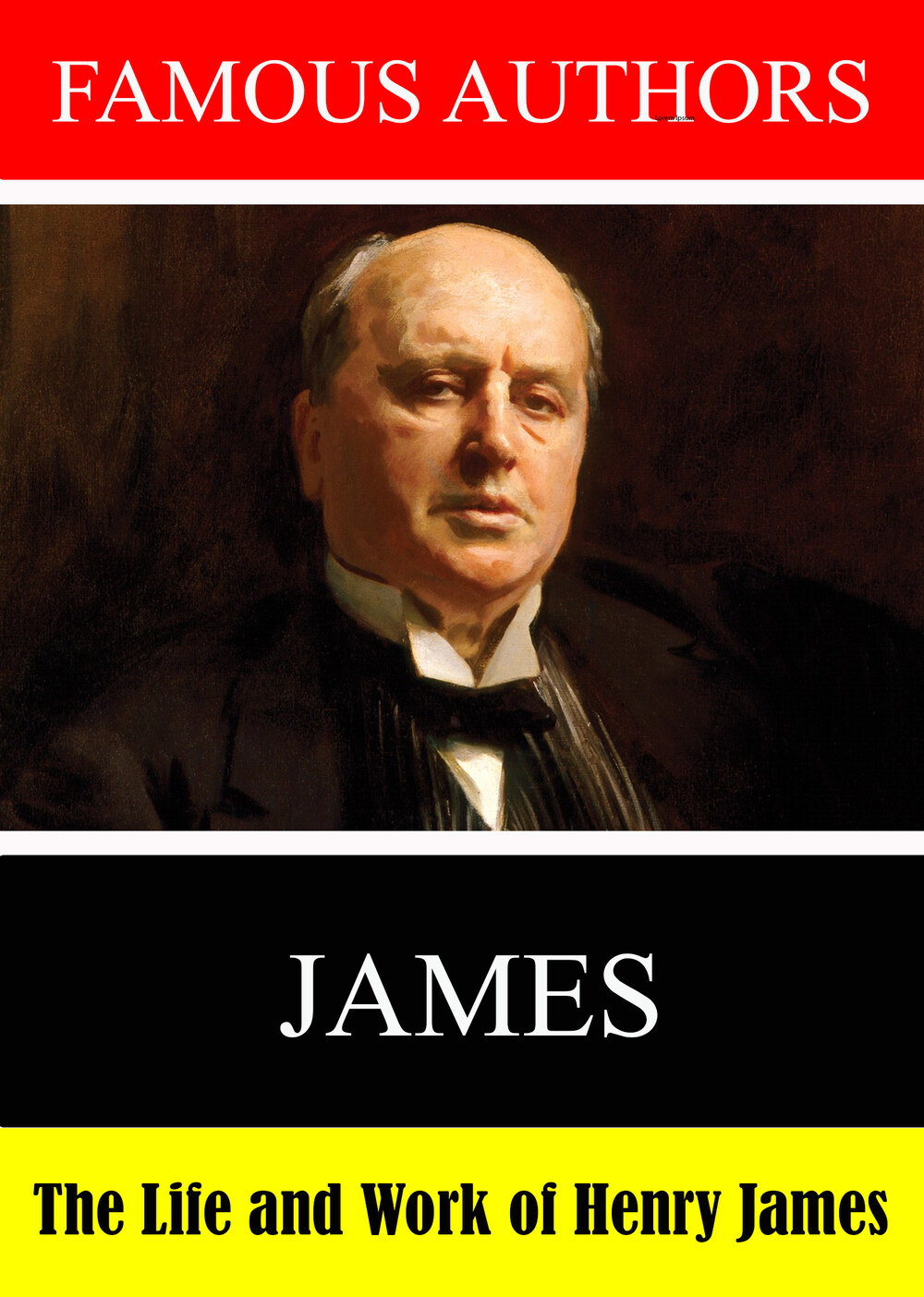 Begins with James' comfortable boyhood in New York, during which his father moved James and his brother around and back and forth from Europe frequently for the sake of education. He eventually went to Harvard to study law and began writing, but felt uncomfortable with American culture and left for England, where he spent most of the rest of his life.