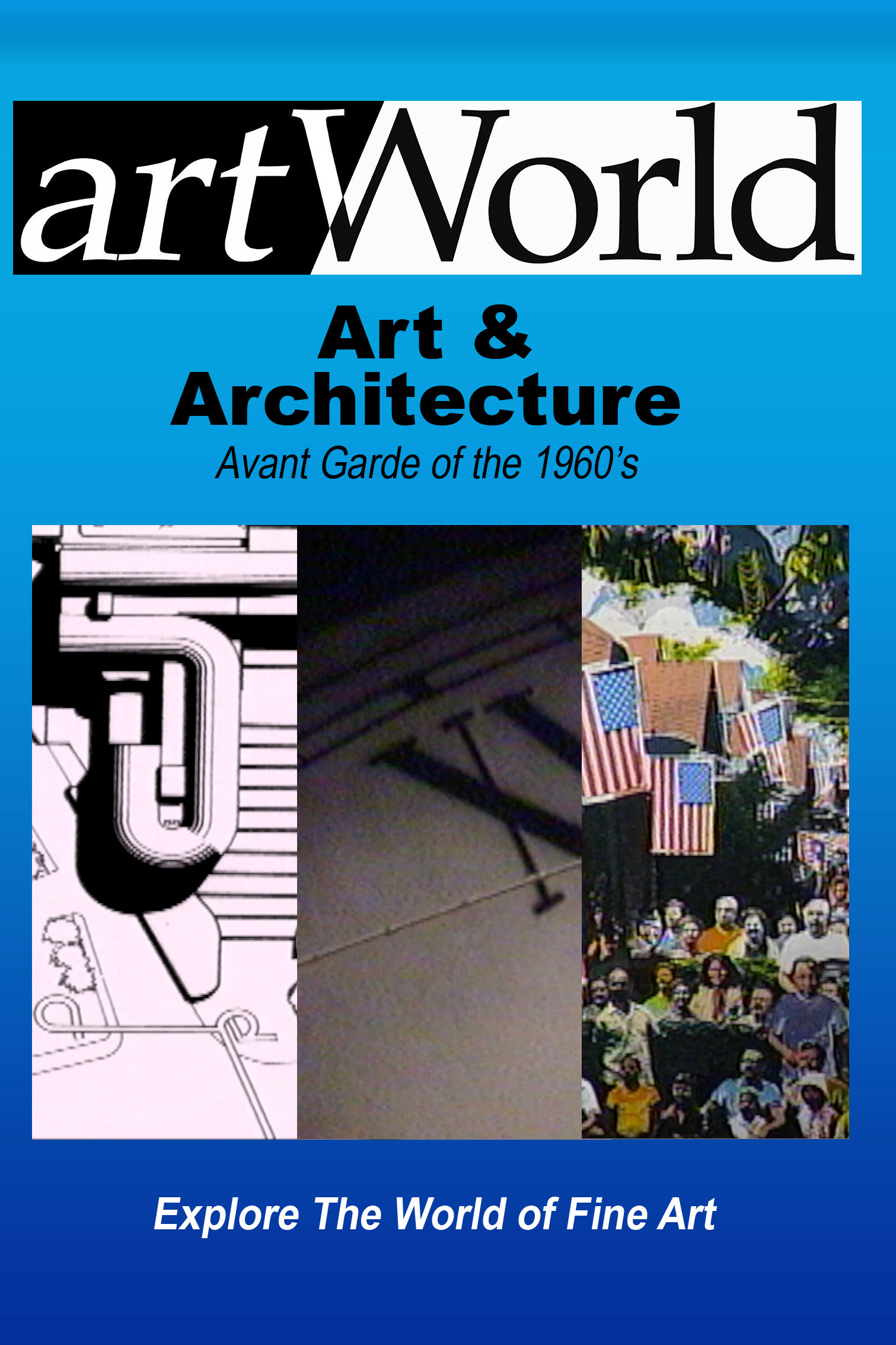 The artworld fine art series highlights world famous and infamous artists throughout history, from the Renaissance period to the present. ARATA ISOZAKI - Architecture from 1960-1990: An interview with the soft-spoken architect of the Museum of Contemporary Art (MOCA) Los Angeles, CA. An insightful, insider's look plus examples that motivated the design of his symbolically imaginative buildings. ED RUSCHA - Don't Want No Retro: Considered one of the first modern conceptual artists, Edward Ruscha (b. California 1937) embraced the impersonality of billboard advertising tophilosophize about the arbitrariness of painted and printed expression. Like Warhol, Ruscha exemplifies American Pop Art at its most creative. BOB BRANAMAN - Everybody's Buddah - A distinguished filmmaker, printmaker and painter whose work encompasses a broad and eclectic range of subject matter from the treatment of Aboriginal people in America to his love of the female form. This interview with producer Juri Koll includes artwork and books not seen since the early sixties.

BACK TO: Art History
PREVIOUS TITLE NEXT TITLE