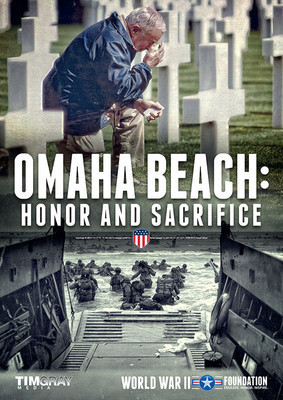 Honor and Sacrifice On D-Day, June 6, 1944. The green 29th Infantry Division faced some of the most brutal fighting on Omaha Beach. In June of 2014, a handful of remaining members of the 29th Infantry Division made a final trip back to Normandy to recognize the 70th anniversary of D-Day. The World War II Foundation was along as these veterans shared their stories and looked over the bluffs of Omaha Beach one last time. The aging veterans also visited the Normandy-American cemetery to say their final goodbyes to their friends who never left Omaha Beach alive on June 6, 1944. Local villages and towns also honored the men of D-Day with dozens of celebrations around Normandy.