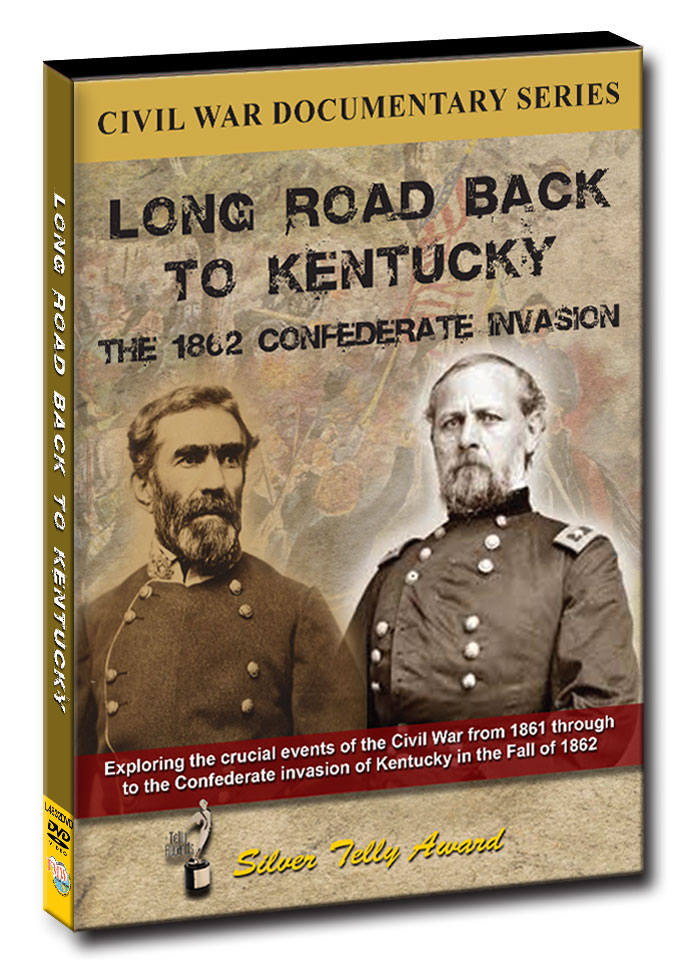 X
Please note you'll have 3 hours, 20 minutes of viewing time for this title, during the 24 hour period after your purchase.

Long Road Back to Kentucky The 1862 Confederate Invasion

Explores the crucial events of the Civil War west of the Appalachian Mountains from 1861 through to the Confederate invasion of Kentucky in the fall of 1862. It covers the collapse of the Confederate defenses in Kentucky in the Winter of 1862, the Battle of Shiloh and the movement of General Braggs Confederate Army from Tupelo to Chattanooga. It chronicles the advance of Braggs and General Kirby Smiths Armies into Kentucky and the interdiction of what had become a full fledged Confederate invasion of the State by General Buells Union Army. Lavishly illustrated with period photography, reenactments, animated battle maps and rare works of art, this documentary takes you onto the battlefields of Richmond, Munfordville and Perryville.