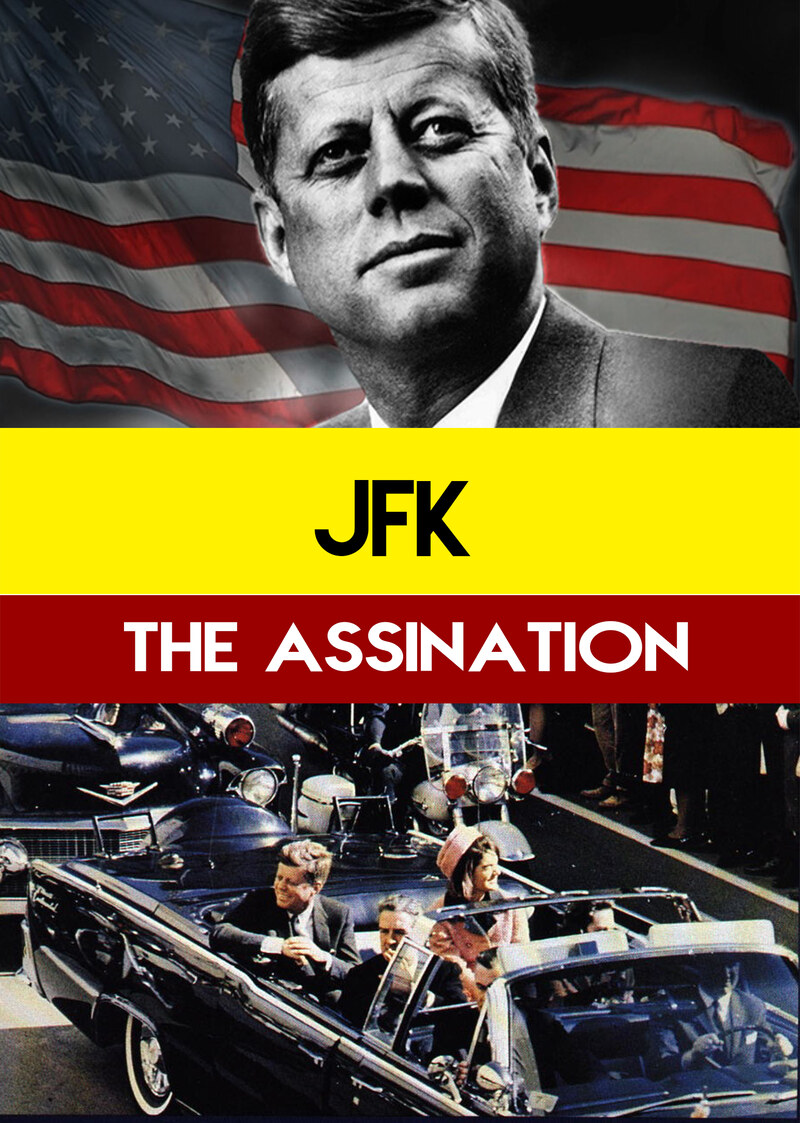 John Fitzgerald Kennedy was the 35th president of the United States serving from 1961 until his assassination in 1963 at the age of 46. Attractive and charismatic, Kennedy was one of the most popular and youngest presidents in American history. The shooting of John F Kennedy didnOt just kill a president N it shattered a nation, devastated the global community and was one of the most shocking public events of the 20th century. In this engaging documentary, we trace JFKOs early political career, candidacy, presidency, and examine his enduring popularity. In the era of nuclear confrontation, John F. Kennedy attempted to prevent war six times during his short tenure as president. He didnOt live to face a seventh. Amazing archive footage brings to life the brilliant iconic American President whose ideals, actions and accessibility stand in stark contrast to recent administrations. We authentically retell the events and circumstances in the lead up to the assassination on that fateful November day in 1963. The dramatic course of events led many to wonder whether a conspiracy was afoot. A plethora of conspiracy theories about KennedyOs assassination have proved nevertheless, an enduring phenomenon.